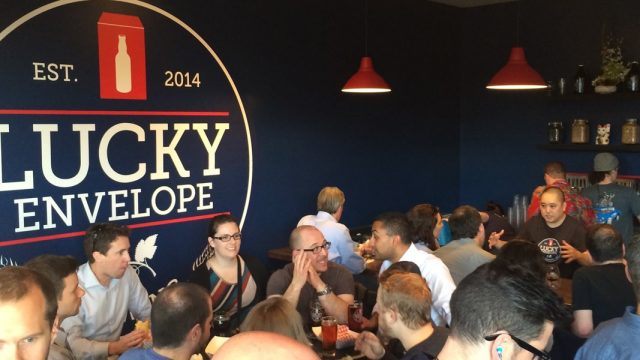 With ten breweries in just five square miles, Ballard is quickly becoming a tourist destination for beer. In fact, Ballard is home to more breweries than any other Seattle or Portland neighborhood. 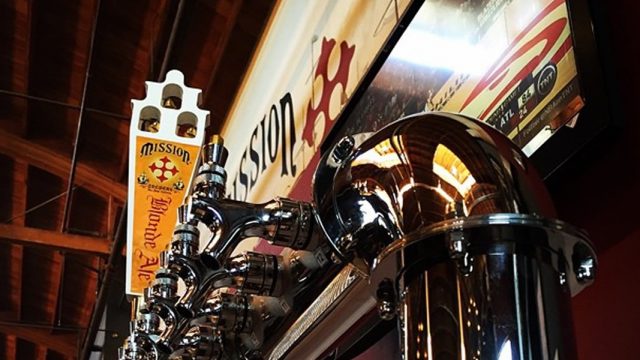 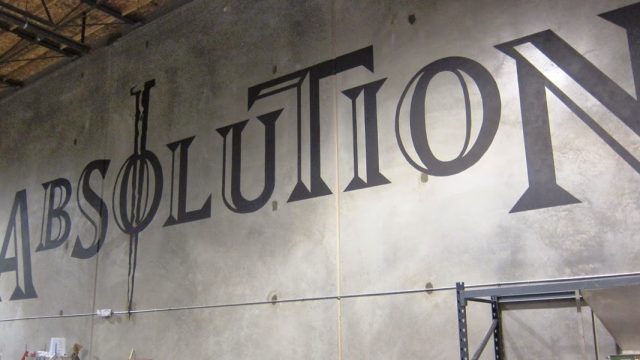 California has been a leader in the country’s craft beer revolution, but the brewing scene in Los Angeles has long lagged behind that in the rest of the state. While the tide is turning on L.A.’s beer scene, there is one area in Los Angeles that’s been ahead of the curve. The South Bay is a hotbed of craft breweries, brewpubs and beer-focused bars, and some of L.A.’s best beers are being brewed in the industrial parks that dot the communities from El Segundo to San Pedro.